The OCASE Tax Credit is a refundable tax credit based on eligible Ontario labour expenditures incurred by a qualifying corporation during a taxation year with respect to eligible computer animation and special effects activities. 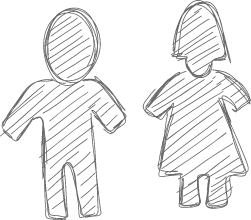