Canada’s film and digital media industries are expanding with increasing volumes of award-winning and high-growth companies. As Canada’s reputation for quality film and digital content continues to grow, digital hubs and sound stages have been built across the country, increasing foreign and domestic investment in Canadian content.

Successfully leveraging public support measures is critical in establishing a competitive stance in Canada’s expanding digital media and film industries. At both a national and provincial level, financial support for the digital media and film industries is available in the form of direct grants, tax credits, and loan guarantees. Through specific government programs, tools have been made available which can subsidize the growth and development of globally competitive industries, with tax credit incentive programs that are emulated internationally.

Below are some project activities that could be eligible for digital media related funding:

Below are some project activities that could be eligible for film related funding: 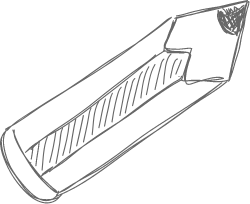