The Banff World Media Festival, or “the Rockies,” is an International commemoration event for the media industry, scheduled this year for June 10-13, 2012 at the Fairmont Banff Springs Hotel. More than a series of competitions, the Banff World Media Festival is promoted as a networking event for media industry stakeholders with programs like “Face-to-Face,” pre-scheduled meetings with key agents, funders or development executives. 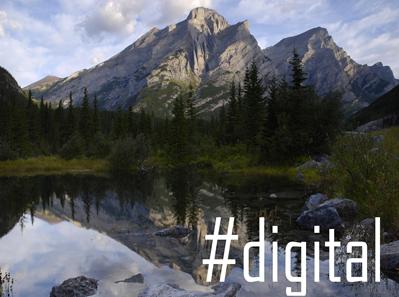 Other neat digital media aspects of the festival: the Demo Den and the Digital Launch Pad.

If your company is involved in digital media development, your product could be entitled to digital media tax credits (like OIDMTC). Give us a call to learn more.

Are you ready for more?

A Case Study in Digital Media and Second Screen Engagement

Browse Related by Category or Tag